7 Reasons for An Artificial Surf Wavegarden in Vancouver, Canada

Here’s 7 good reasons why Vancouver, Canada, should get on the wave and get their very own surf wavegarden. Falko Richter presents his well-researched opinions and insights into how this dream makes perfect sense and how it very well could become reality.

1. Welcome to the future

Let’s face it. It’s the future. In the next few decades, artificial surf parks and projects will spring up all over the globe. Europe has started it. Wales and the Basque Country is up and running. Texas is soon to open. Kelly Slater’s Californian project is reality. Germany, mediterranean France, the Middle East and Asia are in the pipes. Artificial waves are not just a fad – they are here to stay and enrich our modern word.  Love the idea or hate it, the future for pool surfing is bright and will go on – with or without you. It won’t stop people from surfing the ocean.

No, it won’t replace surfing in nature. It will however be an alternative. Especially for the landlocked, the shark weary, the riptide weary, the one-off surfers, the weekend surfers, the paddle lazy and especially the pros. It’s the really dedicated who can hone their skills to perfection in these condition like clockwork  -wave machines that will pump out perfection, all day long. Want to finally learn an air reverse? What better then perfectly predictable repetition. No guesswork how this set will hit the reef or sandbank. It will break perfect! So you can stop worrying about that part and grin your face off while you score again and again and again.

It’s the perfect city for the sport. British Columbia is breathtaking and no one who’s ever been there would disagree. Victoria might be the capital, but Vancouver surely is the throbbing heart of BC. It’s a metropolis that rivals any city on earth for natural beauty, economic strength and vibrant lifestyle. It offers everything that the heart, mind and soul can desire. From mountains, water and wilderness to nightlife, shopping and the arts. It’s all there.  Future surfers, they are there too.  From the teens to the grey hair brigade, Vancouver is full of sport and nature obsessed outdoorsy folks who would take to a wave park in no time. The population size of Vancouver alone, mixed with the demographic of active, affluent people makes this Canada’s first choice for its first project of this kind.

This is what it looked like during the opening of Snowdonia Wavegarden in Wales, UK. Couldn’t you just imagine one of these in Vancouver?

3. Bringing surf home to you

It’s soooooo convenient. Vancouver and Tofino, on the west coast of Vancouver Island, are for most surfers tantalisingly close – at least on the map that is. You see, Canada is vast and so the distances are never really to underestimate. Everybody who has done the desperate trip to Tofino knows that five to six hours in the car plus a ferry ride is normality – and we are talking about summer here. In winter you can add a slow going drive on snow (even snow chains) across the mountains of Vancouver Island. All this we surfers endure and pride ourselves in when we decide to get our wave fix. But wouldn’t you rather decide at 3pm that you’d fancy a watery session, switch off Netflix, roll off the couch, get your gear in the car 5 minutes later, be in the water around 4 and home for dinner at 6? Admit it. That sounds pretty sweet. A wave park, only an hour from your house would make this reality. At least until your summer holiday comes up and you can spend two weeks in Tofino, applying your mad skills into the real ocean. Like I said from the start, it’s not a replacement.

The surf community already exists. As I said before, the people of Vancouver are sporty and active. Sports and the outdoors are a big part of the culture. There are multiple surf shops in town for the many people who migrate regularly to Tofino or fly far south towards California or south of the border (well, the next border). Until now, those are the only options. Some shift to wind or kite surfing when the waves are too far away but to surf waves in their own city would change everything. And we haven’t even touched on the huge crowds yet that are already in board spots and would surely give it a try, if given the opportunity. Skaters, snowboarders, kite surfers, wind surfers, SUPs and those who have always dreamed of surfing but just cannot face the long journey. 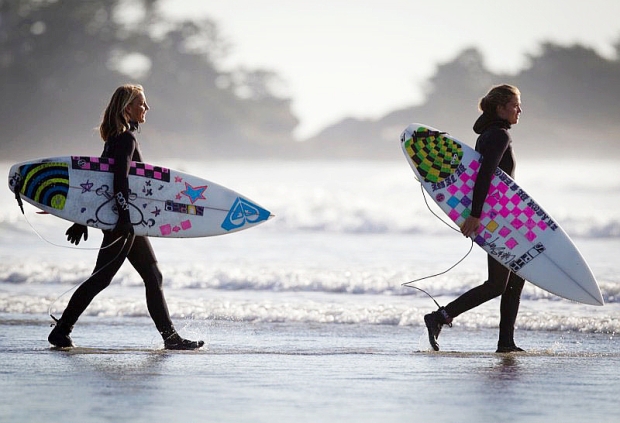 5. Forget Klondyke, this is the real gold mine!

There is a great economic potential. Lets just for a moment think of all the non-surfers. Not even the potential surfers and outdoorsy folk I’ve mentioned before. Lets think of the people who want to make money. They are not all bad. We all need money. Not a lot, but it’s a valid reason. Investors should be fighting each other over the potential return of a wave park. It’s a gold mine. Surfing is a growing sport. It’s a multi million dollar business worldwide. It attracts the cool people and those who want to be cool. It attracts the fit and healthy and those who want to be fit and healthy. It’s a popular sport if there ever was one. The business potential is huge and a well run installation with attached surf school, restaurant, bar, accommodation and surf shops in close proximity to an affluent city would make the till ring so long that even Donald Trumps funky hair-do stands up in salute. But the rewards would not just be reaped by a handful of investors and the staff. Local surf shops can sell more gear to a wider clientele and it would add yet another tourist attraction to Vancouver’s portfolio. In the end, people spend money on things that are fun. More money than they spend on anything healthy, prestigious or sensible.

– Snowdonia Wavegarden goes to show how local businesses and the national tourism could benefit from a project like this.

Don’t be hatin’. Right, sorry for the neologism, but its true. There might be quite a few people thinking of so many reasons why an artificial wave is somehow a bad idea. So lets go through some of them. “What about nature and the carbon footprint?” some of you with the dirty Birkenstocks are shouting. Well, consider the carbon footprint of driving fuel guzzling north american brand pick up trucks for 5 hours to Tofino and back or even a flight. Now think about taking the bus or even your bicycle to the surf session.  Getting it?

“But what about the water waste?” you might shout, waxing your Alaia. Right now, in Texas, the soon to be opened wave garden is planned to be supplemented or even completely supplied with rainwater… rainwater… Vancouver aka Rain City…  any bells ringing?  “But it isn’t hardcore like real surfing in the ocean!” you will say, while growing your beard with pure manly determination.  And you would be right. It’s not. The skills however are directly transferable for when you go “real” surfing. And while all those who like surfing a wave pool are busy doing so, the highways are clearer for you hardcore people and so are the beach and the surf. Less stress in the water, less fighting over waves, less localism, more fun for everyone – win win. 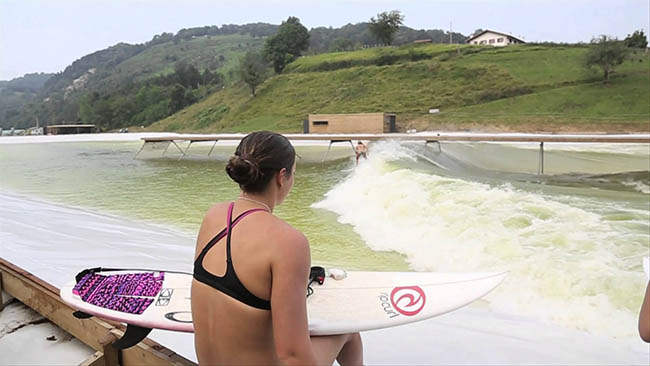 7. This dream would be so much fun – and makes perfect sense!

It would simply be awesome. I love surfing and I love the city of Vancouver. To combine both would be a dream come true. There are most likely many more reasons for an artificial wave project in Vancouver but I don’t need more. Reason 7 would be enough for me. In a perfect world, I would like to be the person to get it off the ground. But even if I just see it realized in the future would put a smile on my face.  So if you feel remotely similar, show your support. ‘Like’ my facebook page, voice your support or maybe, be the investor or developer to make this happen. 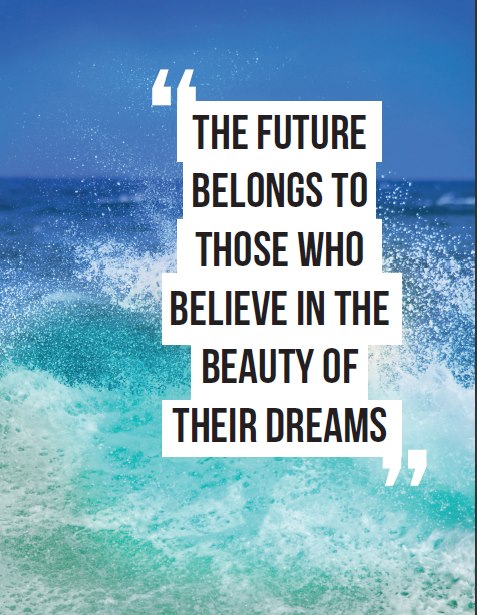 You might also want to check out this relevant article: