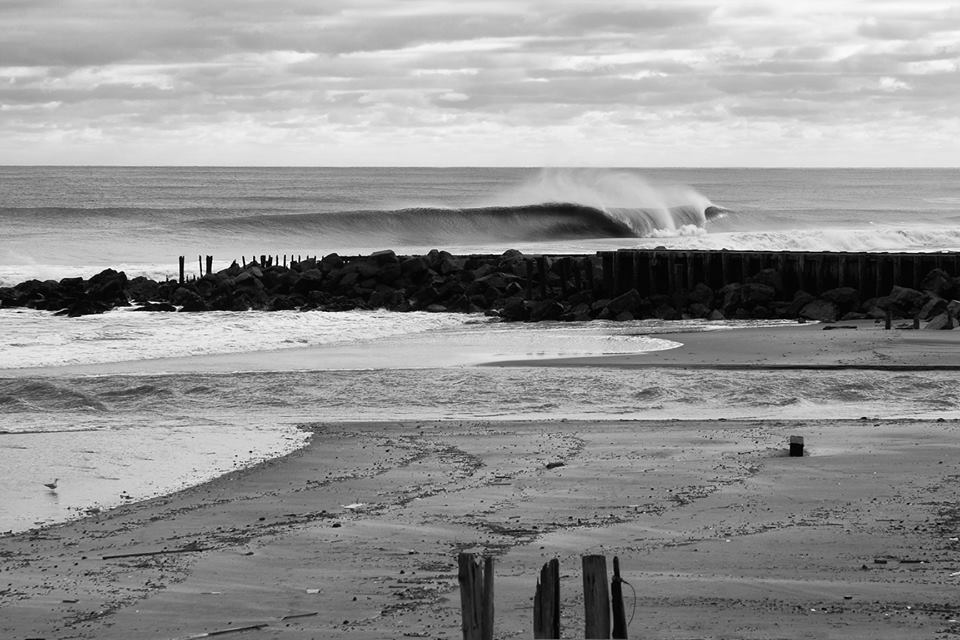 We are proud to present the award winning photographer Robert Siliato as our most recent ‘featured photographer’. Robert resides near historic Asbury Park, New Jersey. The thing that makes Robert’s photos truly stand out in the crowd is not only his sheer talent and keen eye, but also the fact that he loves what he does – as can be seen in his every single one of his photos.

Please tell us a bit about yourself, Robert. How was it that you became a photographer?

I am a New Jersey native, husband and father to two little groms who are already addicted to surfing.

I’ve always been a fan of photography. When I got an issue of National Geographic, I’d never read the articles. I always looked at the pictures. To be honest with you, most photo oriented magazines I still never read the articles. But my venture into photography started just by chance. When my son was born, I didn’t want to shoot with just a point and shoot. I felt like I was going to miss that critical shot and didn’t want my images to be blurry so I went out and bought a DSLR. The creative outlet immediately took off from there.

Do you surf in New Jersey, and if so – what is your favorite spot?

I do surf here in NJ, but there’s no way in hell I’m revealing that location. Haha! It’s too good a spot to be banned from there for life by my friends and fellow locals.

Haha! Fair play! Next up is a  tough one, but do you have a definite favorite photo?

That is a tough one.

I guess it would have to be a photo I took a few years ago. Its from cleanup session after a Nor”Easter hit our area. It was really cold out and the water was even colder. It was a perfect set with no one on it at that moment. It really captures the cold winter swells that we are blessed with each winter.

Dream destination for surf – and photography? (two places if you have to different locations for this, if possible).

For some reason Noosa Heads in Australia has been calling me for years. I’ve watched enough surf videos to drive me crazy and that break really stands out. Perfect lines, warm water. Plus it’s in Australia!! I’m all in!

As far as photography, I’d love to shoot Teahupoʻo during one of it’s raging swells. I don’t think it’s possible to get a bad shot there.

That sounds pretty sweet. We hope you get to go there soon. Where can super stoked readers see more of your work?

Thanks Superstoked! My work can be found at the following locations.