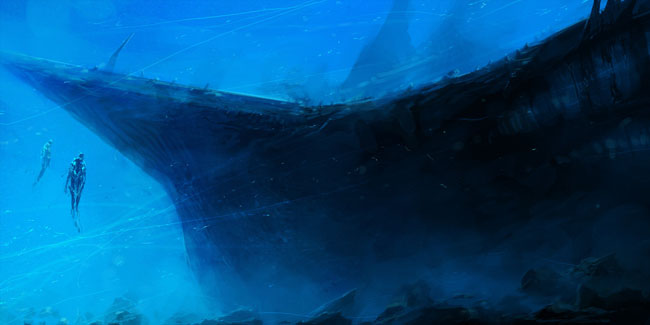 How to underwater photography with iPhone5 – tutorial.

– What equipment do I need to shoot underwater photography with iPhone5?

– What settings should I use to capture underwater photography with iPhone5?

– What is the best waterhousing for iPhone5?

The camera gear needed to shoot underwater photos with iPhone5.

Preferably a DSLR camera, but not a necessity – many point and shoot cameras and even smartphones will do the trick. In this tutorial the equipment is specialized to the iPhone5. A DSLR will allow you ease of use in an ever changing rapid environment when waves are crashing over you, surfers are gliding past you, or curious sea creatures are frightened by your presence. You will need to have the option of changing your shutter speeds, exposure and ISO to suit your environment. Additionally, the pictures produced can be a lot sharper than any other camera, making them look a lot more professional.

– “Bought this for my son’s scuba diving trips. Only used once down to 110 ft. No evidence of leaks. Great pics with his iPhone 5 regardless of depth. Able to change from photo to video underwater. Drains the battery so make sure your phone is fully charged before diving. On the second dive, however, the phone’s lens fogged up. Rather than the case itself, I believe it happened because my son kept opening the cover in between dives to show pics. I would recommend finishing ALL your diving before opening the case unless you need to recharge batteries.“

Now that you have the equipment in order, we’ll go through the basics and more advance principles of underwater photography with iPhone5.

We’ve already touched on depth of field, albeit briefly, and this is an important element to taking good underwater photos with your iPhone5.

Pros of using external flash in underwater photography with a iPhone5?

Article: How to underwater photography with iPhone5 – tutorial.