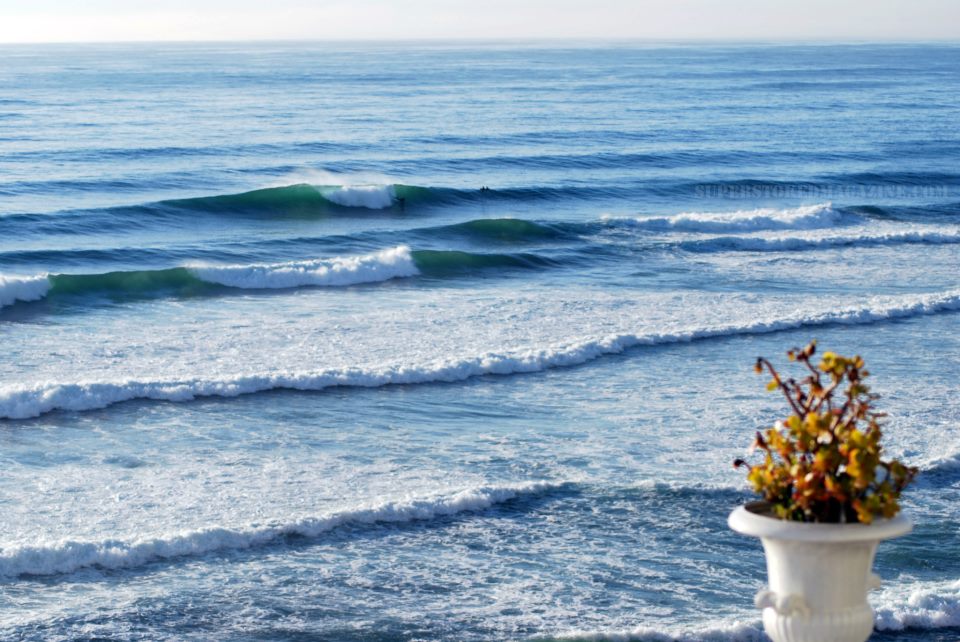 How to do underwater photography with Canon EOS 100D – setup lesson.

– What equipment do I need to shoot underwater photography with Canon EOS 100D?

– What settings should I use to capture underwater photography with Canon EOS 100D?

– What is the best waterhousing for Canon EOS 100D?

Preferably a DSLR camera. In this tutorial the equipment is specialized to the Canon EOS 100D. A DSLR will allow you ease of use in an ever changing rapid environment when waves are crashing over you, surfers are gliding past you, or curious sea creatures are frightened by your presence. You will need to have the option of changing your shutter speeds, exposure and ISO to suit your environment. Additionally, the pictures produced can be a lot sharper than any other camera, making them look a lot more professional.

Now that you have the equipment in order, we’ll go through the basics and more advance principles of underwater photography with Canon EOS 100D.

We’ve already touched on depth of field, albeit briefly, and this is an important element to taking good underwater photos with your Canon EOS 100D.

Pros of using external flash in underwater photography with a Canon EOS 100D?

Article: How to do underwater photography with Canon EOS 100D – setup lesson.