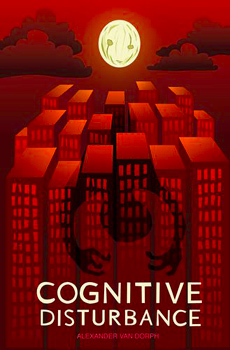 We have compiled a shortlist of four book deals to get a hold of for 16 year olds.

Good fiction literature can be hard to find. Thus, we have found these 4 books for you – all of which are perfect for 16 year olds.

If you want to get your hands on some books for Black Friday 2013 – these four books would be the ones to gun for.