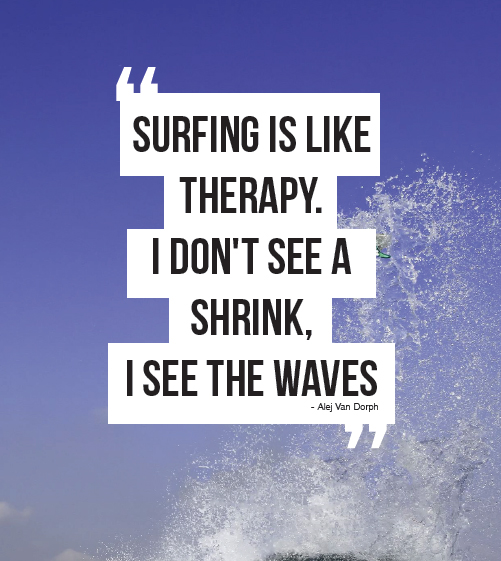 We have compiled a shortlist of four books to get a hold of before Christmas.

In these modern times, where everything seems to be focused on computer games and gaming consoles – it is nice to remind our young men and adolescents that there is something called a book – a magical place where you have to create the visual imagery for yourself, instead of having it done for you. So, here’s a list of four perfect books for young men who loves reading.

If you want to get your hands on some books for Christmas – these four books would be the ones to gun for.

Description: Perfect books for young men who loves reading. We have compiled a list of four books which are perfect as Christmas presents for young men / adolescents.