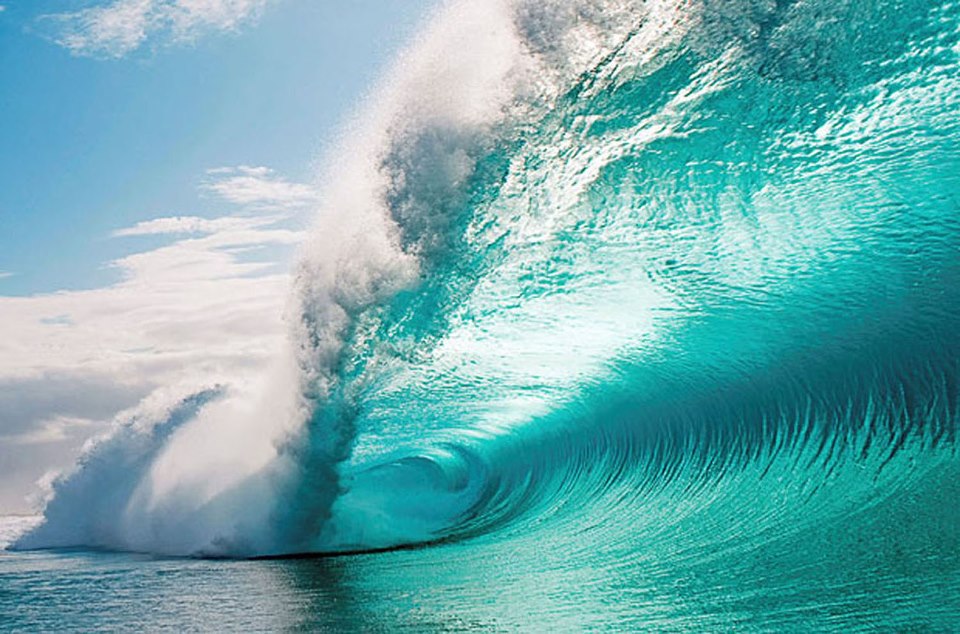 We have compiled a shortlist of four book deals to get ahold of during Black Friday 2013.

If South Park has it spot on (Trey Parker and Matt Stone usually does) with their recent episodes, then you should be at the ready when Friday arrives – it will be total sales carnage.

If you want to get your hands on some books for Black Friday 2013 – these four books would be the ones to gun for.