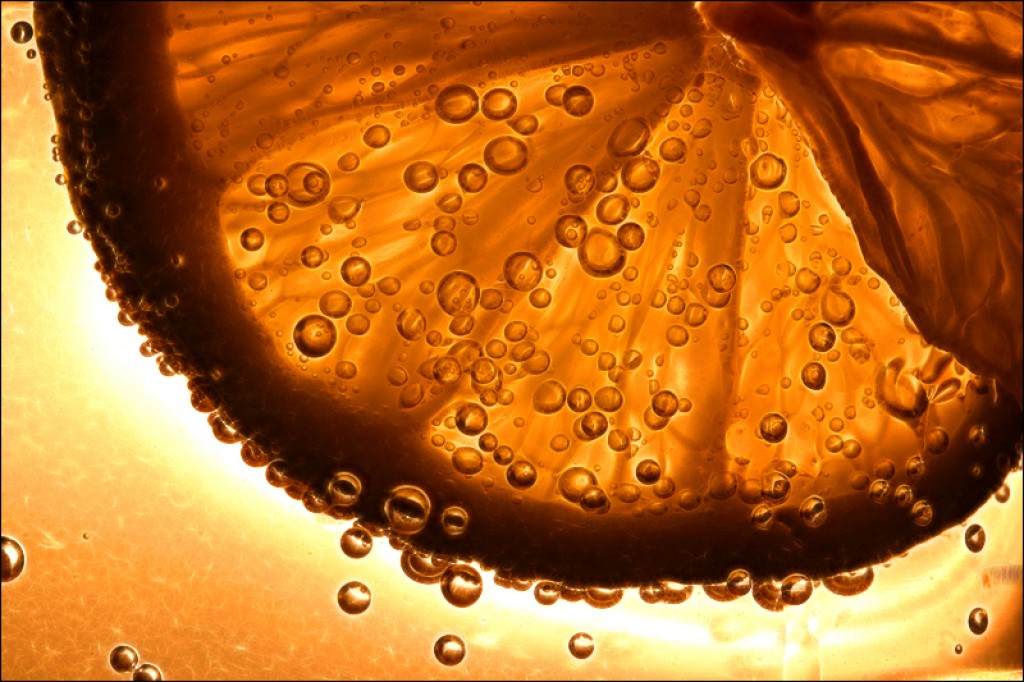 This is a how to guide on juicing Citrus and Chili together into a delicious juice recipe. Fruit juice is a exciting, tasty, simple and fast way to boost your immune system, as it provides antioxidants and other nutrients which help maintain a strong and healthy immunological defense perimeter. Here is an exciting recipe which is not only super-healthy, but also super-tasty: Juicing Citrus and Chili!

Everything you need to make the following recipe – juicing Citrus and Chili – is fresh ingredients and a blender / or a juice press.

It does not really matter if you use a blender or a juice press for mixing the fruits / or vegetables; the result will be a super-healthy mix which covers a large proportion of the recommended “5 a-day” fruit and vegetable wise. The juice provides essential vitamins, flavonoids and other essential nutrients which help maintain a healthy lifestyle and also in some cases help inhibit cardiovascular disease. In a study by Aviram et al (2002) they found an inverse relationship between the intake of dietary nutrients rich in polyphenols and cardiovascular diseases. They also found that Pomegranate juice flavonoids inhibit low-density lipoprotein oxidation; which is the bad type of lipoprotein (lipids / fat).

Yes, you read correctly, citrus and chili juice. I can almost hear Paris Hilton going “that’s hawwt..” in the background. This juice is very healthy and spicy, and the added chili will provide a massive boost in your metabolism and body temperature (thermogenesis).

The design of this thing is absolutely first rate. Even down to the plug, which has a moulded loop so that it is easy to unplug and plug in! No tool is required to remove the basket, as in most other juicers. Breville uses a combo of ingenious design and magnets to hold it in place. Ease of use, fit and finish is perfect. CLICK IMAGE OR LINK

How to make it:

Juicing Citrus and Chili is healthy because:

Comments or suggestions to “Juicing recipe for increased metabolism: Chili and citrus juice recipe”? Say HI in the FORUM! 😀