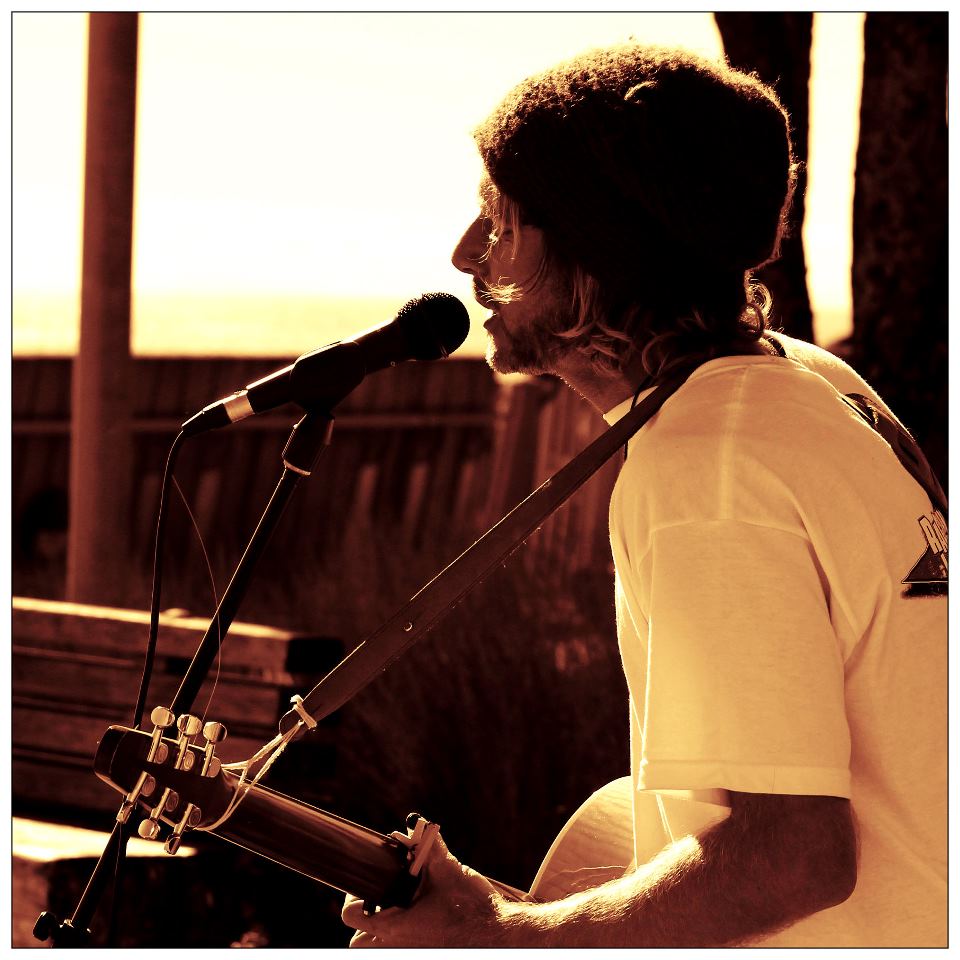 Jonah Lake, mark the name with a big, fat neon-coloured highlighter – cause you will be hearing more from him in the years to come.

This Swedish singer / songwriter has his musical roots set deep in acoustic surf-influenced folk and reggae music. With the likes of Bob Dylan and Nick Drake as his biggest inspirational sources, you know this artist will be a class act to follow. If you happen to be in Scandinavia (you should go there, it is really nice) you could see him play at the Stad Surfing Festival 2013 in Hoddevik, Stad, Norway. His debut album, Free Soul, will be officially announced tomorrow – but Jonah has provided us with a link to his work on Soundcloud – letting you hear the soothing music right now. Our personal favourite is “Don’t Grow Up It’s A Trap”.

Press play and have a listen to the amazing Acoustic sessions here… and then go on and read the rest of the interview below, while your head nods in beat to the rhythm:

“This is an acoustic album recorded in Sweden during summer 2013. Everything is recorded live through microphones. There are no midi, loops or plugged in instruments on this album. Just a guitar, ukulele, cajon, shaker and tambourine. All instruments are played by Jonah Lake. Lyrics, music and production: Jonah Lake This album for me is a tribute to the ocean, mother earth, love, friends and travel. The style of the music is an acoustic surf/folk/funk/reggae sound. Hope you enjoy it.” -Jonah

Jonah, tell us a bit about yourself.

JL: I’m a 33 year old musician and surfer from Sweden. Currently living in Sweden after over 10 years in Spain, but got big plans to move to New Zealand. Fell in love with the place after spending nearly 8 months there last year. My real name is Johan Otterdahl and I was brought up in Swedens surf city nr 1 Varberg. I got a lovely girlfriend since 5 years back and she also surfs which is a bonus when we travel.

How did you first get into music?

JL: I took my first piano lesson when I was 10 but quit after a few lessons because the teacher was mad, didn’t pick up the piano playing again until I was 29. Been in love with all kind of music since the age of 10. I started to write my own stuff when I was around 15 but didn’t learn the guitar until I was 17. Never had a guitar lesson in my life. Nick Drake, Bob Dylan and Paul Simon are my biggest inspirations when it come to songwriting. The music I play comes from a little bit of everywhere. This album is a bit more reggae/island style influenced.

JL: Hell yeah. I feed of it, crave it and love it. I had my first wave when I was about 14 years old and when I was 17 I had the first real “ride” and that turned me into a surfer. The first 5 years I surfed it was only in Sweden, no instructor, shitty boards, cold water and a big smile on my face. I moved to the Canaries when I was 19 years old and stayed there on and off for 11 years. Best surf trips I’ve had has been New Zealand, Sri Lanka and Hawaii. I was actually competing for the Swedish national team in surfing 2003-2007, back then we were like the Jamaican Bobsleigh team. Nowadays the team are a lot more serious and competitive.

“I was actually competing for the Swedish national team in surfing 2003-2007, back then we were like the Jamaican Bobsleigh team. Nowadays the team are a lot more serious and competitive.”

Amongst your own songs.. do you have a favorite?

JL: That’s a hard one. For me, the lyrics are very important. But on this album I’d say the song “Don’t grow up, it’s a trap”, because of the feel good vibe and “Dreams are for free” or “Wanted” because of the lyrics. “Sail on” is a bonus track on the album which got nothing to do with the other tracks but that’s the style I tend to like the most when writing songs and I wanted to put that on in so people could hear another side of me as well.

Where can Superstoked readers hear more of your work?

JL: http://www.jonahlake.com/, Spotify, iTunes, my Jonah Lake page on Facebook and CDs can be bought on Amazon also got some new music videos coming up on vimeo and youtube soon so stay tuned.

Best of luck with the launch of your new album, Jonah! We’re rooting for you! The Free Soulin’ Jonah Lake – be sure to check out his new album!