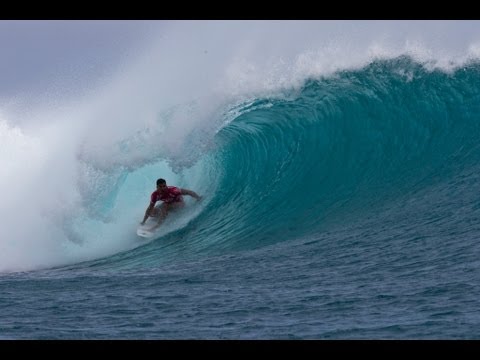 Stop No. 4 of 10 on the ASP WCT, the Volcom Fiji Pro saw several days of world-class surf at both Restaurants and Cloudbreak and a series of mixed results from the ASP Top 34 frontrunners shook up the current race for the ASP World Title.” (Source: ASP)

The next stop on the world tour is not until August at the Billabong Pro in Tahiti, where Slater is the defending champion.