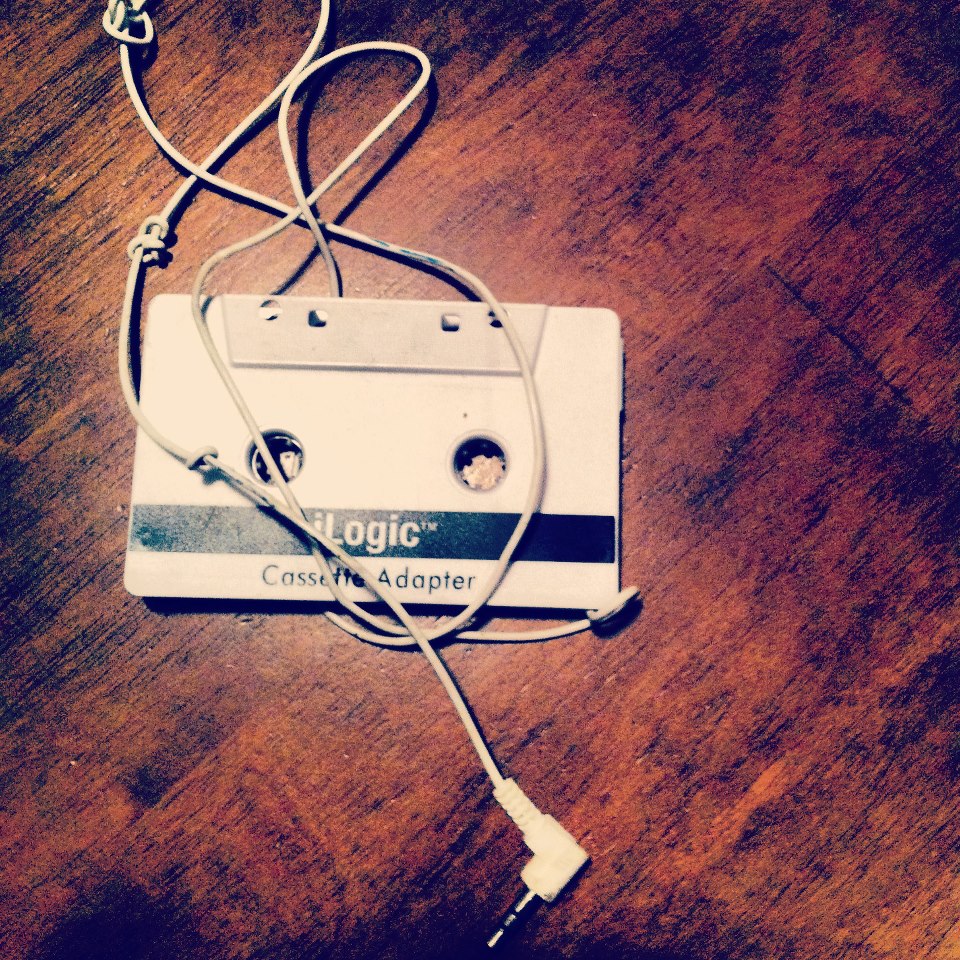 Meet Gus and Knots – a two man band from the USA who have recently released their debut 4 song E.P entitled “Tape Deck Side A” –  They are a varied group, covering topics from surfing and mix tapes, to the hero fireman of 9-11.

Gus & Knots hate each other. 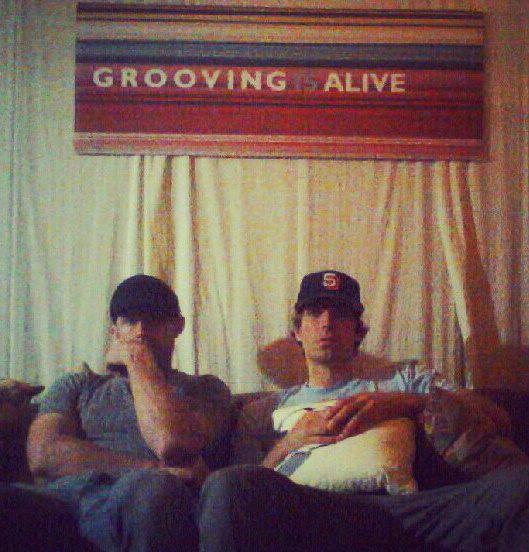 They are always fighting for the spot light. Gus demanded that his name be first in the name of the band, threatened to go solo, and then cried about it until Knots gave in. Then Gus quit anyway. He then realized it’s hard work trying to go solo, so he got the band back together, which in turn prompted Knots to quit because he felt like he had the upper hand. Then Knots had the same feeling that Gus did and demanded that they reform. Gus said no, and Knots cried about it until finally Gus caved. They are currently making music and drinking Guinness in your backyard. You should go hang out… like we did when we caught up with them for an interview.

Hello Gus and Knots – How are you? and where are you in the world?

-First of all, we are Superstoked to be doing this interview! (See what we did there?) We reside in Columbus OH, and Baltimore MD, respectively.

Ohh, we see what you did there! Do you surf?

–  Yes! We both have spent large amounts of time surfing the most beautiful spot in the world, Playa Guiones, Nosara Costa Rica. That has definitely inspired us to write some of our music!

“Waiting on Waves” – music video (Take 3m27sec out of your life to listen to it, please!):

Get “Waiting on Waves @ amazon:

What role do each of you have in your two man band?

– Gus (jumps in) “I am the brains and the talent behind this whole group. I ghost write all of the lyrics, sing all the songs and make all the music. I personally feel I should be making all the money too. Actually, I quit. I’m going solo….

“I am sick and tired of carrying Gus around on my back all the time! All he does is whine and complain about money… and there is no freakin money… ‘CAUSE HE SPENT IT ALL ON THAT STUPID FAKE GRILL! I can’t do this anymore, I quit. I’m going solo.”

Knots: “No not really, we realised going solo is too hard! and we actually found our musical talents are better combined!”

How would you describe your music?

Our music is a harmonious mix of acoustic chilled out vibes (Jack Johnson, Sublime) but has hip hop intensity too (Macklemore, A Tribe Called Quest). We are kind of like ying and yang, each coming from opposite ends of the musical spectrum, each pushing the other past their comfort zones, causing exponential growth and a seemless blending of musical styles. Most people say “oh yeah right” to us when we try to describe our sound and “OHH!! Yeah!! Right?!?!” after they hear it.

Which music artists inspire you?

Where can our readers hear more of your music?

– You can buy our music on iTunes or Amazon MP3.

Also visit us at www.GusAndKnots.com or any of the social media sites. We are on all of them!

Stay stoked and thanks for listening!