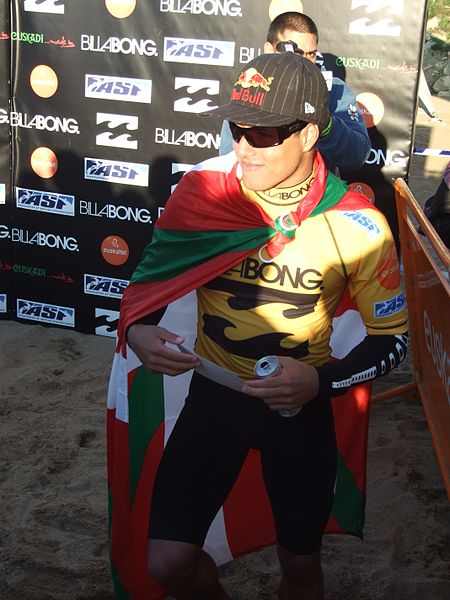 It was set up for a highly unlikely final, with both Joel Parkinson and Kelly Slater eliminated in the third round of this year’s event. Adriano De Souza squared off against Nat Young in the final, and what a showdown it was. Adriano defeated Nat by a meager 0.41 points – meaning that the wave which looked to be a certain 8-pointer, but got judged to a 7.50 proved fatal for the rookie, Nat Young. Nevertheless, Adriano De Souza did amazing to get to the final, and his first ever Bell trophy was well deserved. Congratulations!