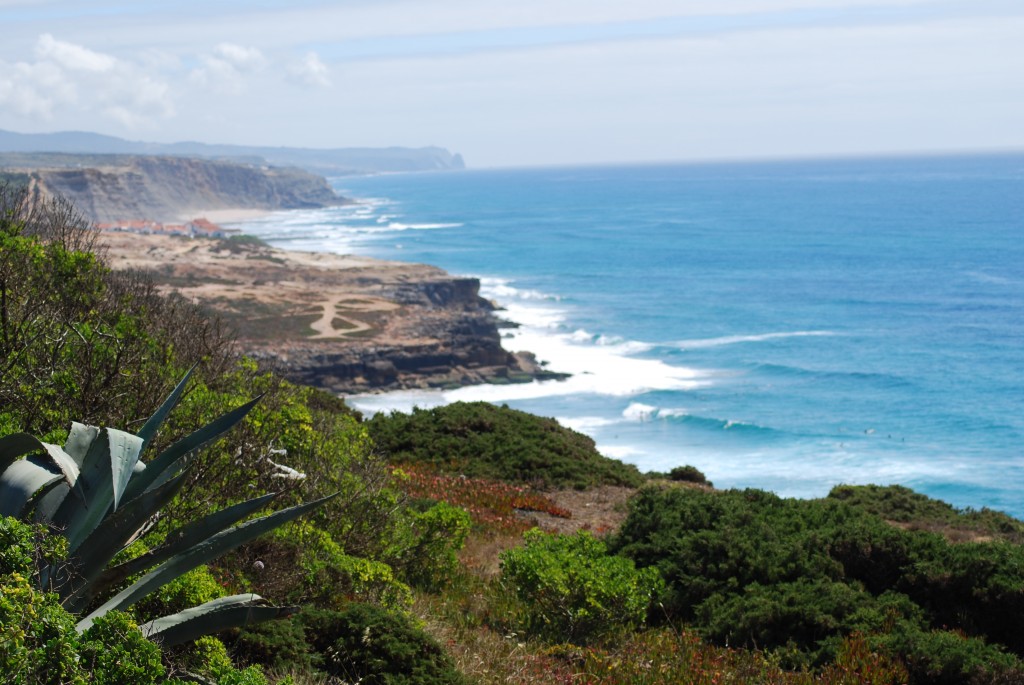 Surfing and ocean quotes and sayings.

This is merely a list of my top 25 surfing quotes and sayings, words of wisdom which have inspired me to succeed in becoming a better surfer, continuously seeking ways of improving, both in physical and mental aspects of the sports.

An inspiring quote for always getting out there amongst the blue battleground, no matter how tough it looks like, referring to the late Eddie Aikau, he was a legendary lifeguard and surfer on the North Shore of Hawaii, surfing waves that no one else would dare to. That’s where the saying came from — Eddie would go, when no else would or could. Rest in peace.

02. “I like to tell people who never surf that surfing is like taking a shower, except it lasts a life time. We are the lucky few who get to play in Gods soup and we are better humans because of it.”

03. “Not to sound too deep or weird, but I think that the times when you really appreciate surfing are the times you’re really sort of becoming one with nature. Surfing’s as raw of a sport as it gets.”

04. “Surfing is very much like making love. It always feels good, no matter how many times you’ve done it.”

05. “You cannot stop the waves, but you can learn to surf”

08. “The only one whom can whisper to you the ways of the surf, is the wind”

Spoken by Gerry Lopez, the famous Hawaiian surfer, on tow surfing into a massive wave at Peahi / Jaws.

12. “You should have been here yesterday. We had a sweet swell yesterday.”

Cody Maverick from the animated surf movie “Surfs Up”. This is the typical comment you get if you missed out on a session by your friends and loved ones, and believe me, almost nothing can be as frustrating as getting told how great the session (which you missed out on) was.

13. [Lying on his surfboard in the water with Lani and Cody in the beautiful sunset] “This is what it’s all about. What could be better than this?”

Big-Z from the animated surf movie “Surfs Up”.

14. “As for my own surfing, let’s just say that when the waves start pushing 10 feet, I get this tremendous urge to make a sandwich.”

15.  “Well I’m always working on constantly everything. I never take the approach that I’m doing as well as I possibly can… I always think there’s more and I think if you don’t have that, you are not driven to be better.”

16.  “Surfing soothes me, it’s always been a kind of Zen experience for me. The ocean is so magnificent, peaceful, and awesome. The rest of the world disappears for me when I’m on a wave. “

19.  “The joy of surfing is so many things combined, from the physical exertion of it, to the challenge of it, to the mental side of the sport.”

21.  “There are no more committed people on the planet than surfers. We fall down a lot. We turn around, paddle back out, and do it over and over again. Unlike anything else in life, the stoke of surfing is so high that the failures quickly fade from memory.”

22.  “For those searching for something more than just the norm. We lay it all down, including what others call sanity, for just a few moments on waves larger than life. We do this because we know there is still something greater than all of us. Something that inspires us spiritually. We start going down hill, when we stop taking risks.”

23.  “Who is this man? He commands even the winds and the waves, and they obey Him.”

Quoted from the Bible

24.  “Sliding a wave removes our brains out of the ordinary and slips us into the extra ordinary of being there now. No more worries about mortgages or strife of being poor or rich. When you enter the domain of an ocean cylinder, that moment, those split seconds belong to the Zen part of just being. Period.”

25.  “The best surfer out there is the one having the most fun”

Unknown author, but oh so true, it is all about enjoying yourself and having a good time with those you love and care about.

Hope you liked these surfing quotes and sayings as much as I do, and that you (even though you might not be a surfer) can  find some inspiration and motivation to go out there and aspire to be the best you can. You are going to go far. Do you have any good quotes, if so, please share them with us.

Get your quotes and quotations collections via AMAZON.

These are some of our personal favorites.